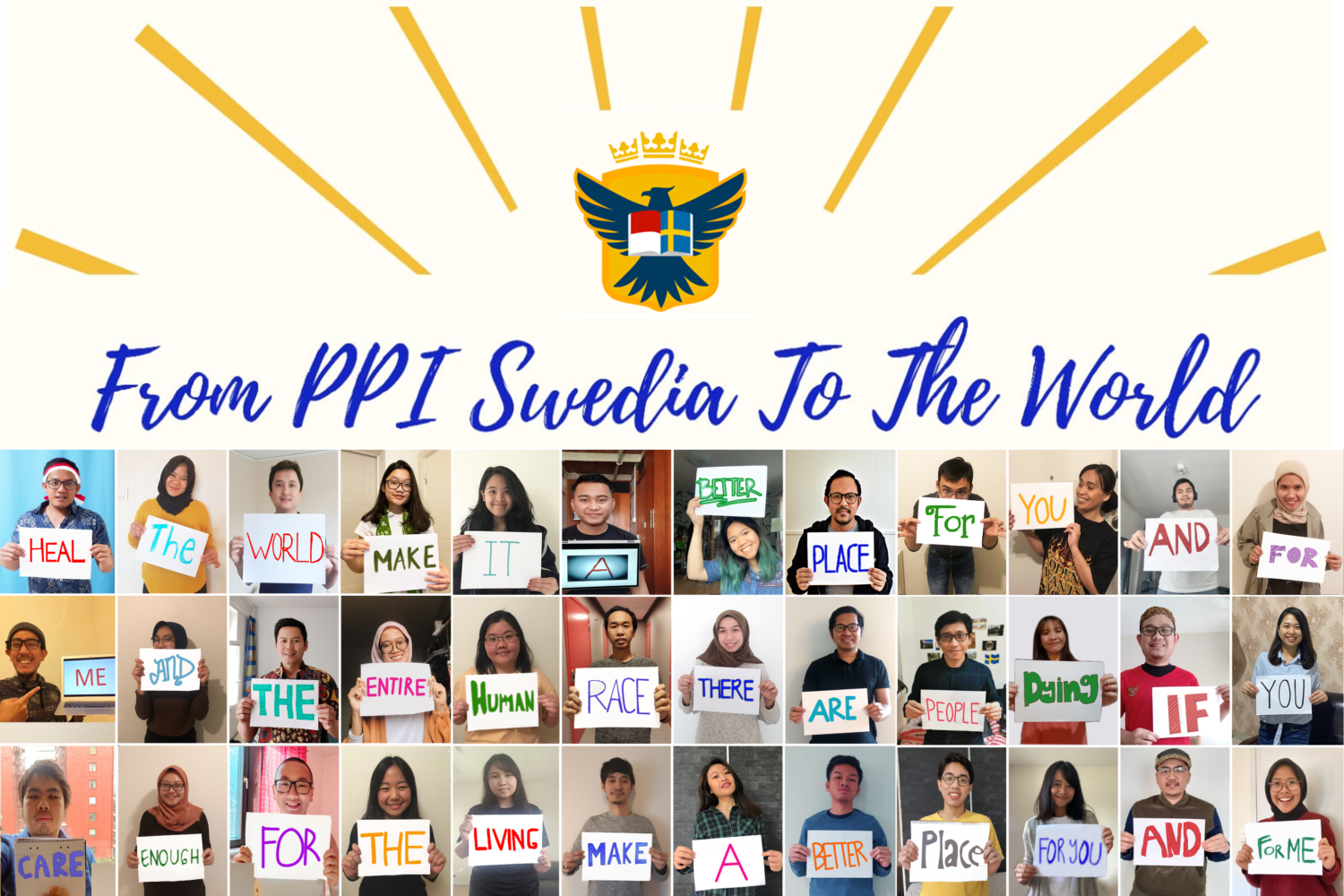 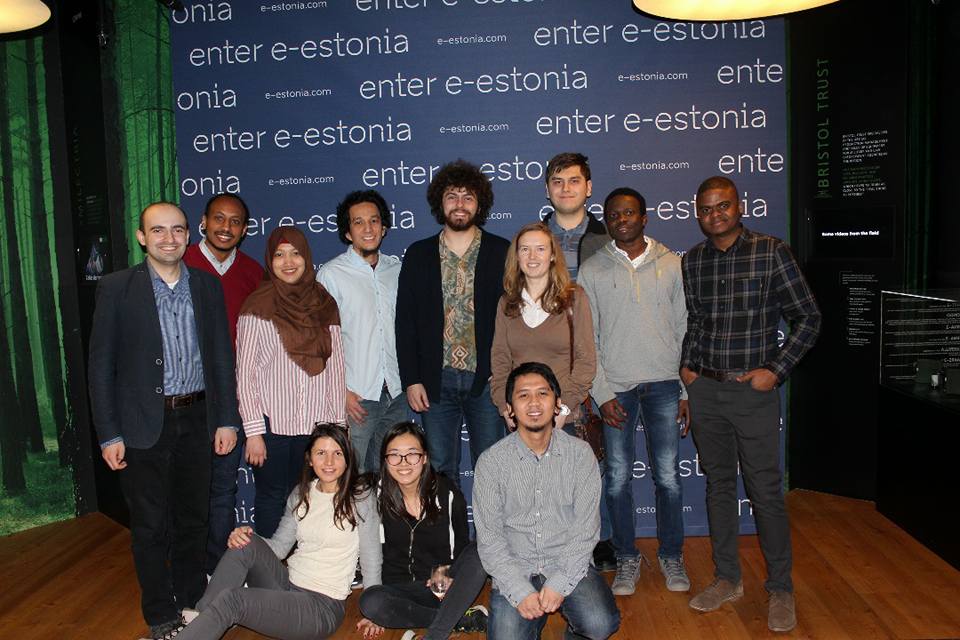 On 16 March 2018, I went to Estonia by a cruise to attend a seminar about e-Estonia by Estonia government and e-governance academy (EGA). This event was held by TechHub and supported by Swedish Institute. I heard that e-governance of Estonia is the most advanced system and notable example in the world so, without any hesitation, I applied for the event.

Evidently, the seminar was totally mind-blowing. First, we attended the seminar at e-Estonia Showroom. I really loved the fact that the speaker can explain the complicated system of e-Estonia in a simple and engaging way. Put it simply, e-Estonia works through the main internet highway called X-ROAD. In this X-ROAD, information is moved between (let’s say) population register, tax register, health insurance register, state portal, and bank. The system offers many benefits among others: (1) provides efficient and fast bureaucracy. We can pay tax or even vote the election by simply clicking from our computer, (2) connects 900 organizations and institutions, (3) serves 500 million transactions per year, and (4) saves printing paper up to stacked paper as height as Eiffel tower per year!

The system can works because the government develops the system with genuine intention to serve its people and Estonian trust that the government will use their data in a right way. One simple example is when we stopped by the police in the street and the police validate our driving license from the system, some minutes later, we will get email notified us that the specific police check our driving license data because of a specific matter. So, we know that government office checks our data for our benefit and no secrecy involved!

One specific example regarding security is: in the court, the woman said she had stayed with a specific man but the man denied it. Then, the court observed the historical data of their cellphones. The fact was, both cellphones were frequently together in the past 6 months. Based on that data, the court can give right judgment. So, the court can access our data only if specific and special circumstances occur.

e-Estonia has also saved its citizen. The system has developed an online system where Estonian can report a forest fire. Then, the system will validate the report. If the report were true, the system would send a warning system to the people inside the danger radius of fire. How it sends the warning? Based on historical data movement of Estonian mobile cell phone!

Another example of how e-Estonia saved its citizen (again): a few months ago, the system detected around 90 cellphones moving in 90 km/hours, suddenly stop moving. Then, the system commanded the nearest traffic polices to check. One minute later polices arrived, it turned out a train was crushed by a truck. Because of the system, polices and other related institution gave the on-time handling.

Nevertheless, no system is perfect, and e-Estonia is also not perfect (yet). But at least, Estonian tries and keeps on progressing. Last, the notable achievements of e-Estonia are not achieved by one night. It has gone through 15 years of development. Failures indeed happened, even the big ones. But, the government keep on developing a better system, even private sector, experts, and related institution are heavily engaged in the process. Lastly, the citizen also trusts the government. In the end, now, they can enjoy all the benefits that e-Estonia offers. They have a better life and become a notable digital society in the world.

Lastly, I really enjoyed this event because I went to Estonia with other participants by cruise. In the cruise, we talked and shared a lot of things especially about our own culture since we come from different countries from all around the world.

Thanks, Swedish Institute and TechHub!